Bluenet is founded on December 14th in Tampa, Florida, starting out as a Business Intelligence & ERP Implementation Service provider.

Bluemaps is selected as a finalist for the 2010 IBM Beacon Awards. These awards and nominations are presented each year to IBM partners who have created and implemented innovative new ways to use IBM technology.

Bluenet officially partners with Google/GCP. Bluenet’s partnership with Google Cloud enables them to deliver cloud-based solutions to their customers running on Google's high-performance platforms, including BigQuery and Compute Engine.

Bluenet officially partners with ThoughtSpot as a Managed Services Provider. This exclusive partnership has only been granted to six ThoughtSpot partners across North America. Within this partnership, Bluenet focuses on long-term strategy, acts as a trusted advisor to the highest levels of leadership for ThoughtSpot’s clients, and has dedicated advanced analytics practices that support business and industry practices.

Bluenet officially partners with Snowflake and their cloud-built data platform. Snowflake combines the power of data warehousing, the flexibility of big data platforms, and the elasticity of the cloud at a fraction of the cost of traditional solutions.

Bluenet officially partners with MANTA and their world-class data lineage platform. MANTA automatically scans your data environment to build a powerful map of all data flows and delivers it through a native UI to reach technical and non-technical users.

We continue to work non-stop! 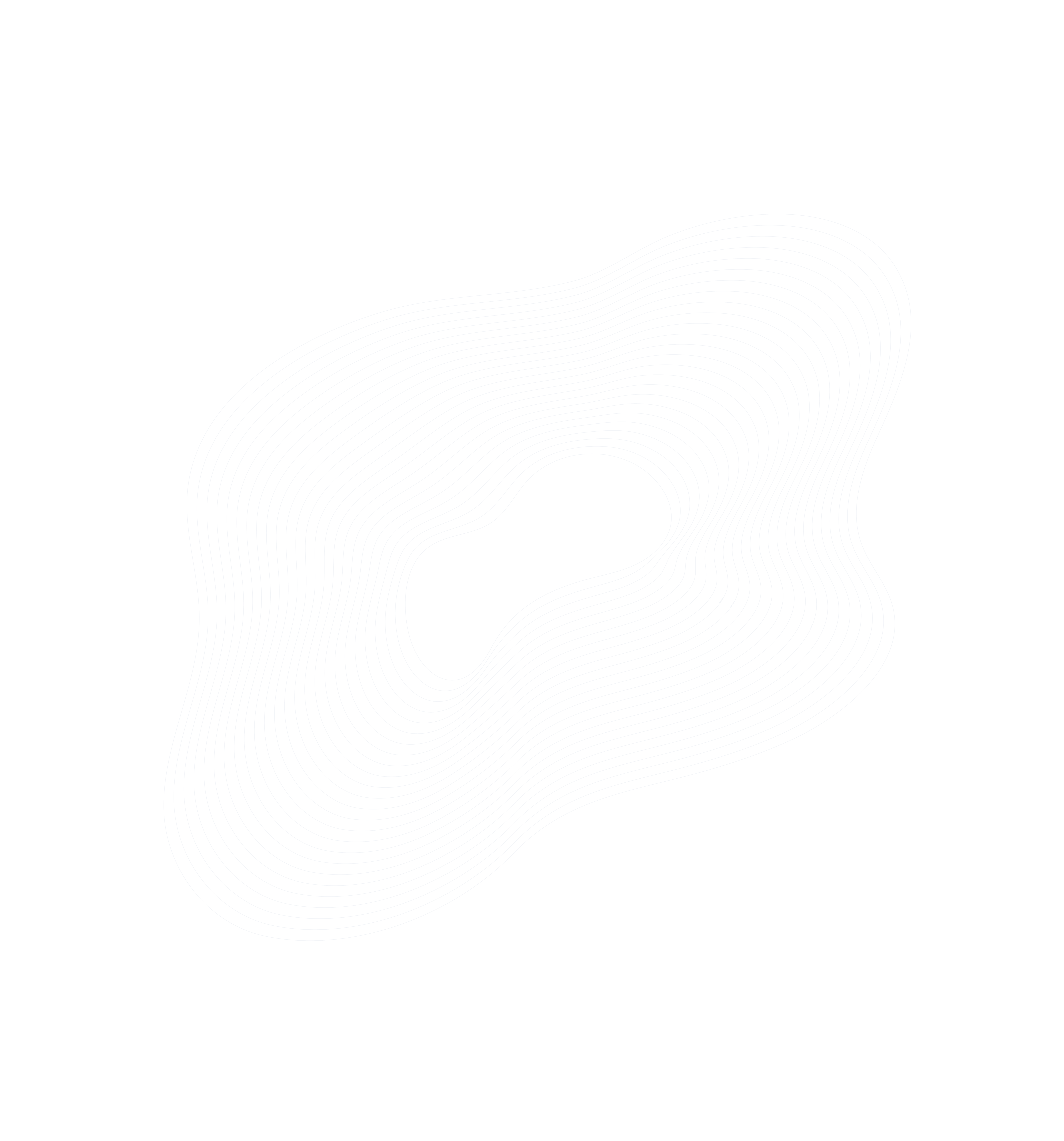 What are you waiting for?

Get more information about our services by contacting us today!
GET STARTED